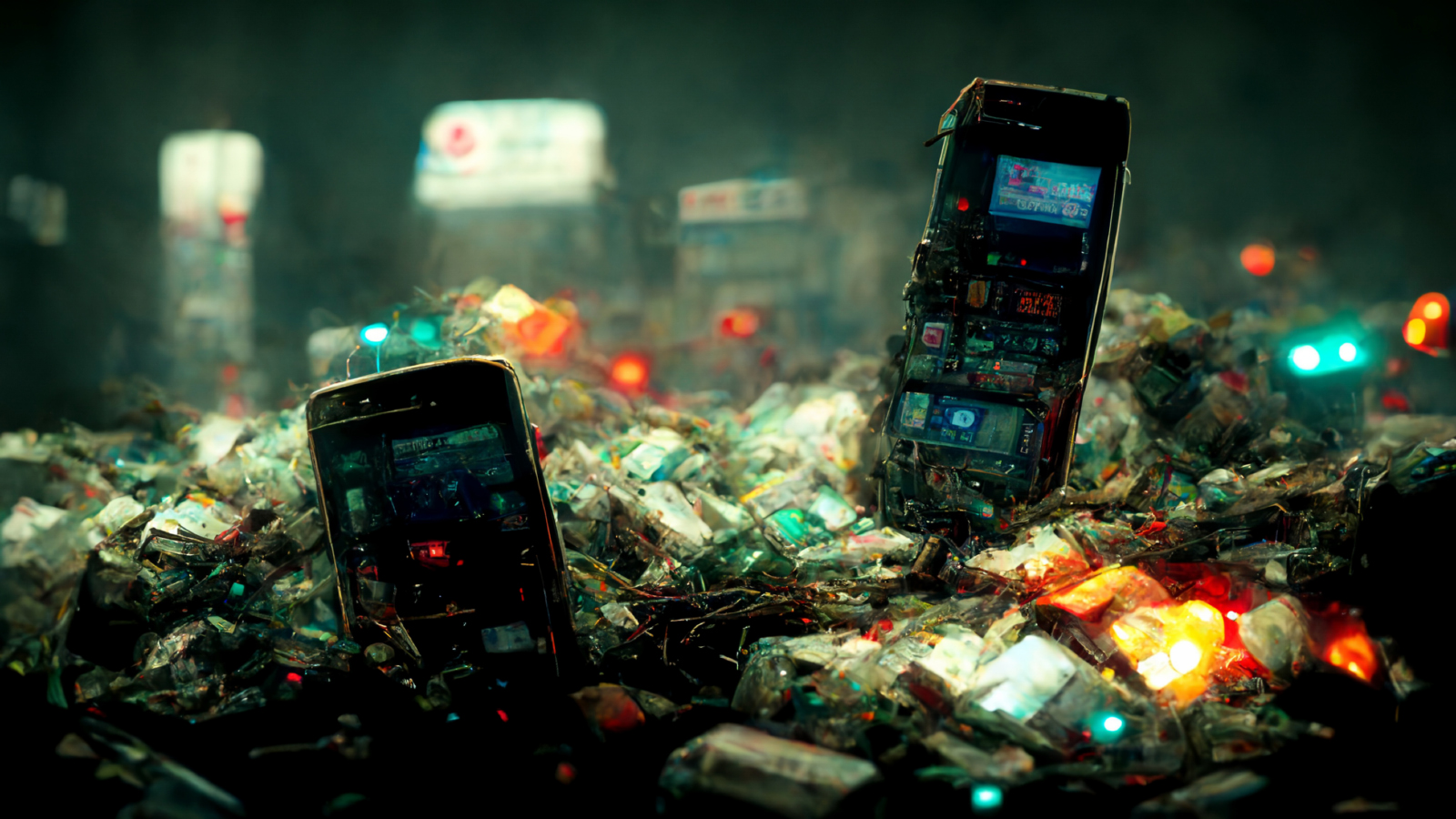 Here at All Mobile Matters, we are helping mitigate problems caused by eWaste by extending the lives of broken cell phones that would otherwise be on their way to the landfill.

Repairing your cell phone instead of immediately moving on to the latest and greatest new smartphone reduces the amount of eWaste at any one time, allowing for more time for the cell phones in landfills and recycling centers today to be repurposed.

Don’t feel guilty if you just can’t resist the new iPhone. Selling/gifting your current iPhone/mobile phone to someone who needs it helps to lessen the damage caused by eWaste as well.

Repairing old cell phones is great for the environment, and your wallet, but there will come a day when you just won”t be able to resuscitate your faithful companion. That”s where recycling, the other solution to eWaste caused by cell phones, comes into play. 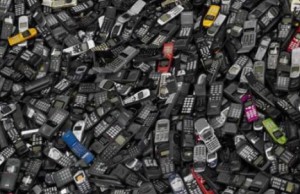 Aside from directly reducing the amount of cell phone eWaste, recycling actively helps avoid air and water pollution. Greenhouse gas emissions caused by the manufacturing of new cell phone parts are also partially reduced due to the ability to salvage components from older devices.

With the increasing percentage of the population using mobile phones, and innovations in cell phone technology/manufacturing, repair and recycling will become increasingly important steps in the life cycle of consumer electronics. Don”t wait, start now.

For more information regarding this or any of our posts, please call, visit a store or see our website. https://www.allmobilematters.com/stores